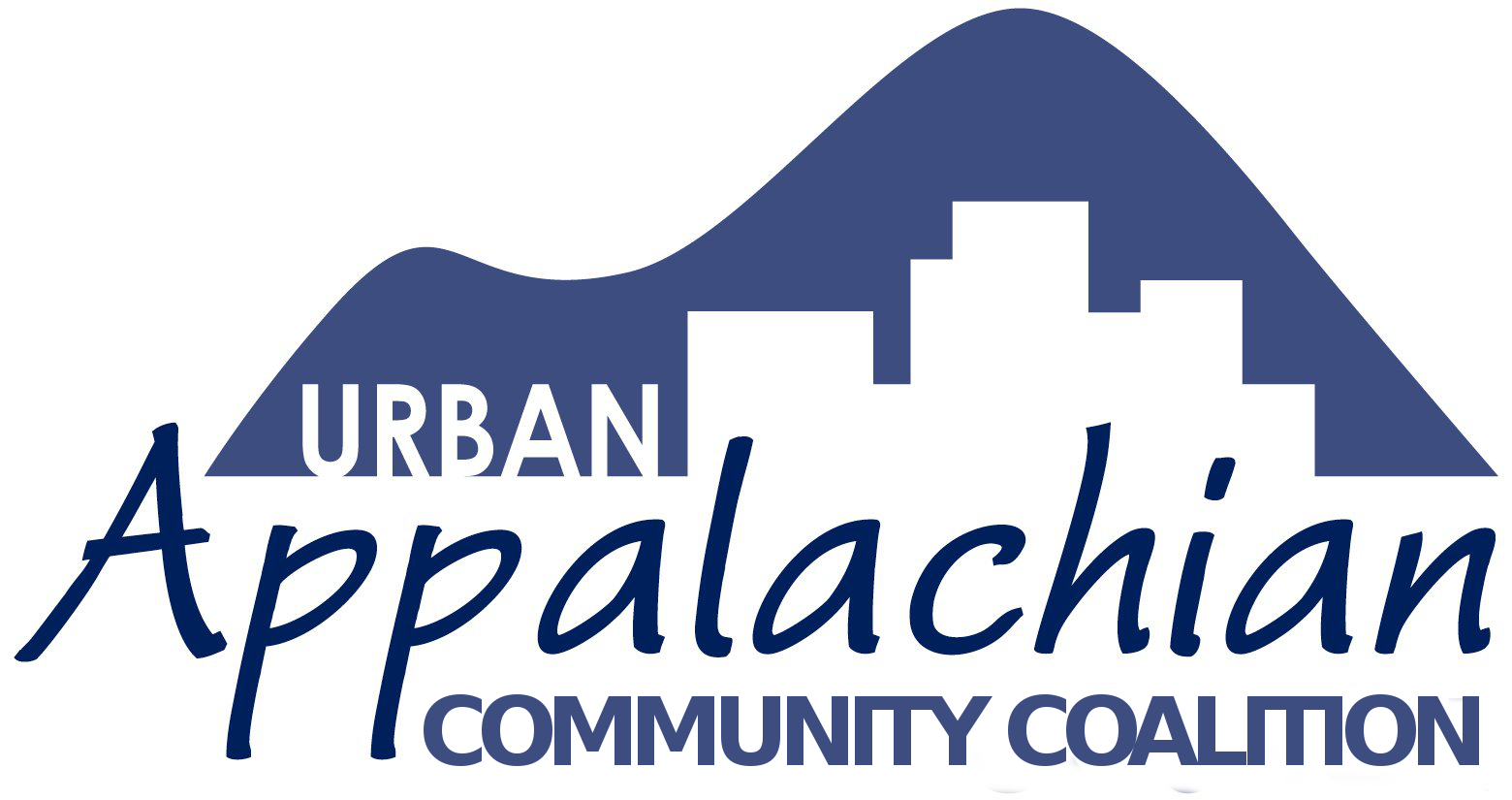 On a chilly December evening members of the Urban Appalachian Community Coalition gathered for our final UACC Core+ meeting of 2015, the first full year of the Coalition’s existence. (We founded ourselves mid-2014, shortly after the Urban Appalachian Council closed its doors.) The Core+ is a bi-monthly gathering of UACC’s Core group, Mike Maloney and Maureen Sullivan (former executive directors of the Urban Appalachian Council), Jeff Dey, Pauletta Hansel, Nancy Laird and Debbie Zorn plus those leading action teams, any of the UACC Stewards who want to attend and our intrepid consultant, Jeff Stec. For this meeting, we decided to look back as well as forward by engaging in a story circle on the theme of our work.

A story circle is exactly what it sounds like. A group gathers in a circle (or in this case, a sort of oblong, as we were around the table in a back room of the Blue Gibbon) and each tells a story on a particular theme. You can read more about the story circle process and how the UACC uses it here. This circle’s theme was: “Share a story about something that would not have happened without the Urban Appalachian Community Coalition.” As the stories were told, those present got a fuller sense of the importance of each piece of UACC’s work. Here’s what we heard:

Picture Day, the day Berea brought the Urban Appalachian Council archives up for people to see. The gathering allowed folks to come together to learn more about the past and to reclaim photos of family and friends.

UACC’s blog, list serve and Facebook page connects us to knowledge about Appalachian events in the greater Cincinnati area. One member’s attendance at an Appalachian literary event at Thomas More College was an awakening to how strong Appalachian writing is.

The Appalachian Studies Association Conference, both past and future. One woman attended the conference for the first time in 2015, and is presenting about Lower Price Hill at the 2016 conference. Our involvement in this organization increases knowledge about Appalachians in Cincinnati and provides personal and professional growth opportunities for UACC members, especially as we provide leadership for the 2018 conference, which is coming to Cincinnati in 2018 because the Urban Appalachian Community Coalition exists.

Appalachian Culture and Community Event held at a literary venue in October wove together music, poetry and conversation about Appalachian arts and advocacy and gave a space for people to connect about their own experiences.

Appalachian recognition and advocacy has continued under the auspices of UACC to institutions including the Cincinnati Health Department, City Council and the Hamilton County Commissioners.

And finally, “We have survived. We are still here. We don’t give up, we just keep beginning again.”

After the stories were told, we considered what they had told us:

And looking toward the future we will….

Those present identified ways in which the past advocacy and cultural work of UAC was able to continue, as well as how UACC has created new opportunities for community and connection that did not seem part of the old UAC’s work. The expansion of the circles, especially to younger people, feels especially exciting. However, there is a fragility to the current structure—limited people, resources, stability—and care must be taken to build the work sustainably.