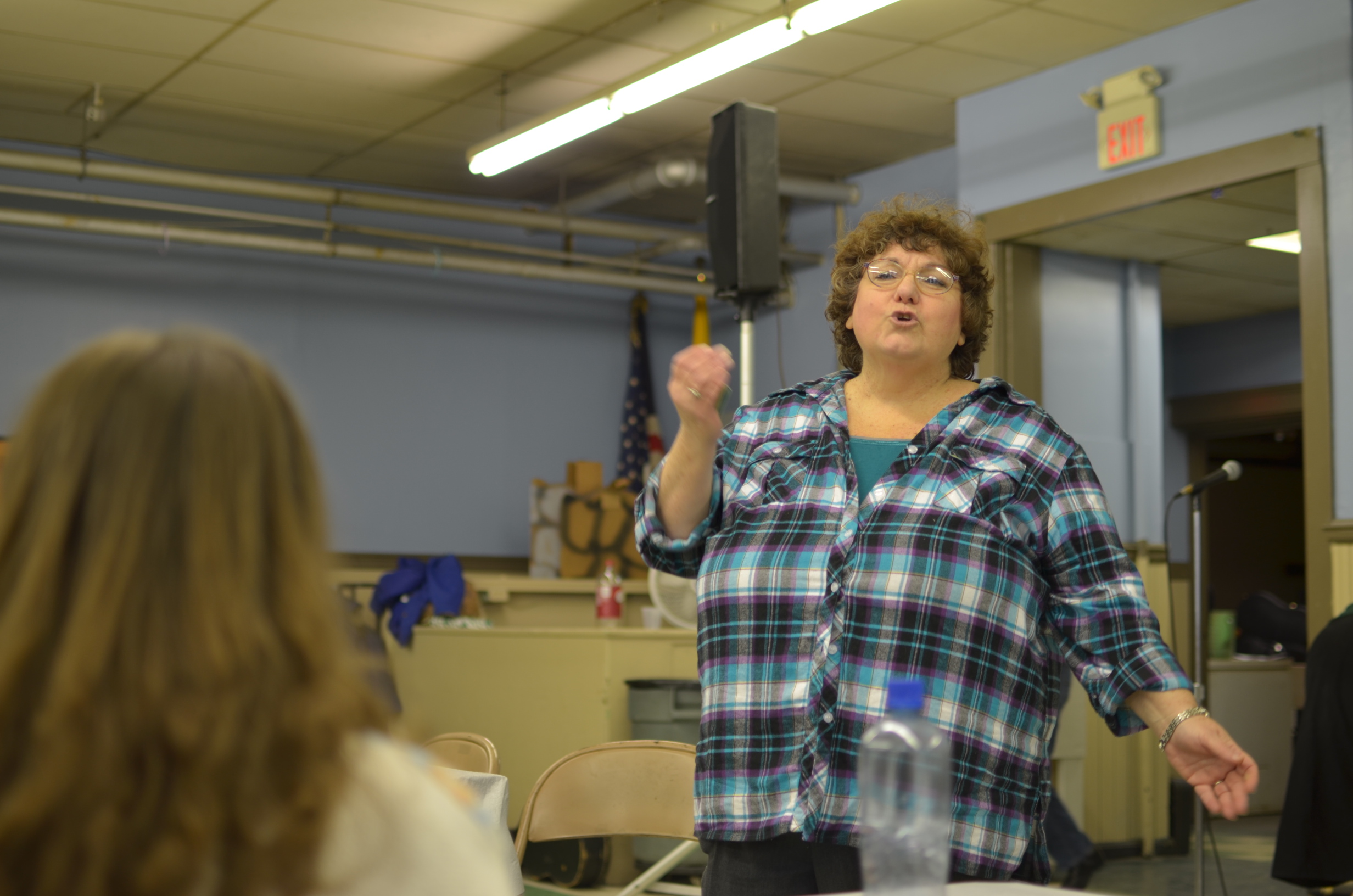 For 38years musicians from the Greater Cincinnati area came to play and anchor the music that weaves itself through the mountains and our souls. Roscoe Morgan is the third generation to play in the Festival, and he travels from Tennessee to play every year. He first played at age 16 with his grandfather at our festival. 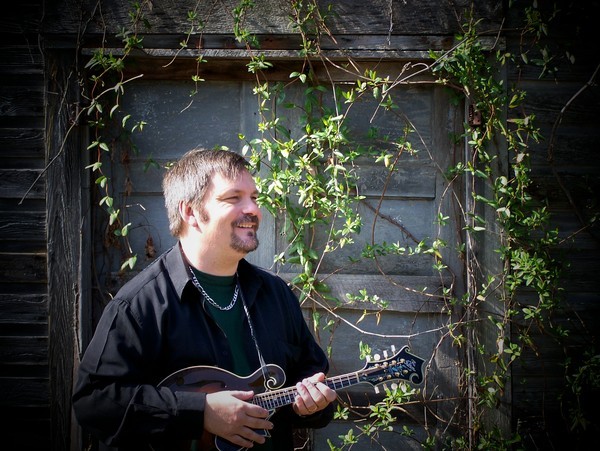 Roscoe Morgan, a musician from the Lower Price Hill area. Photo from roscoemorgan.com

Taylor Farley III came as a child. His father, Taylor Farley II was famous for his ginormous, white, 10 gallon hat. He got one for Spud. The only way the hat stayed up over his eyes was to rest on his ears, which folded under the weight of the hat. Spud, Taylor Farley III, runs the sound for the festival and has for years, and he has his own band, Blue Rock. Vicky Farley has been the MC for years. Taylor left us right before the festival several years ago. Gone, but not forgotten. When Donna Jones’ father was dying the day of the festival, we all stood in a circle and sang, “Let the Circle be Unbroken” while holding a cell phone so he could hear the song he loved. Donna’s food is always a hit. We have Beans and Cornbread, Ham and cabbage, and so much more. The deserts come from groups raising money for activities in Lower Price Hill.

Jim Holmstrom, who works for Santa Maria in Lower Price Hill, is an active member of the committee for the festival. He worked with the members of Urban Appalachian Council every year to finance our festival. We scraped the funds together every year. It was a mission of love.

The fact is we are family. The musicians, the committee, the folks with displays–we are all committed to holding onto our roots. Then sharing our joy and history with whoever wants to attend, for free. FREE! It has always been free. This amazing group of people who share their talent is beyond belief. This is an event that needs to be captured. We are working on saving the music and finding a way to weave it into our website and lives. Come for the fun, stay for the family reunion.

LPH Appalachian Festival 2015: When and Where

The 38th Annual Lower Price Hill Appalachian Festival will be held on Saturday, May 2nd (12-6pm) and Sunday, May 3rd (2-3:30 pm) at Oyler School, 2121 Hatmaker St. The event is free and sponsored by the Urban Appalachian Community Coalition. We also have activities for the children on Saturday, and on Sunday Roscoe Morgan and Brad Meinerding will have an incredible musical conversation. Admission is free.